Back for the first time.

Patrick Ewing originally debuted the Concept in 1992 and now a few decades later they make their return for the first time. The Ewing Concept in Black/White is slated to release on May 15th and will retail for $110. With suede uppers and that super high top cut, the Ewing Concept is sure to bring the 90s back once you put them on your feet. Stick with TSG as we keep you updated on a future release date. 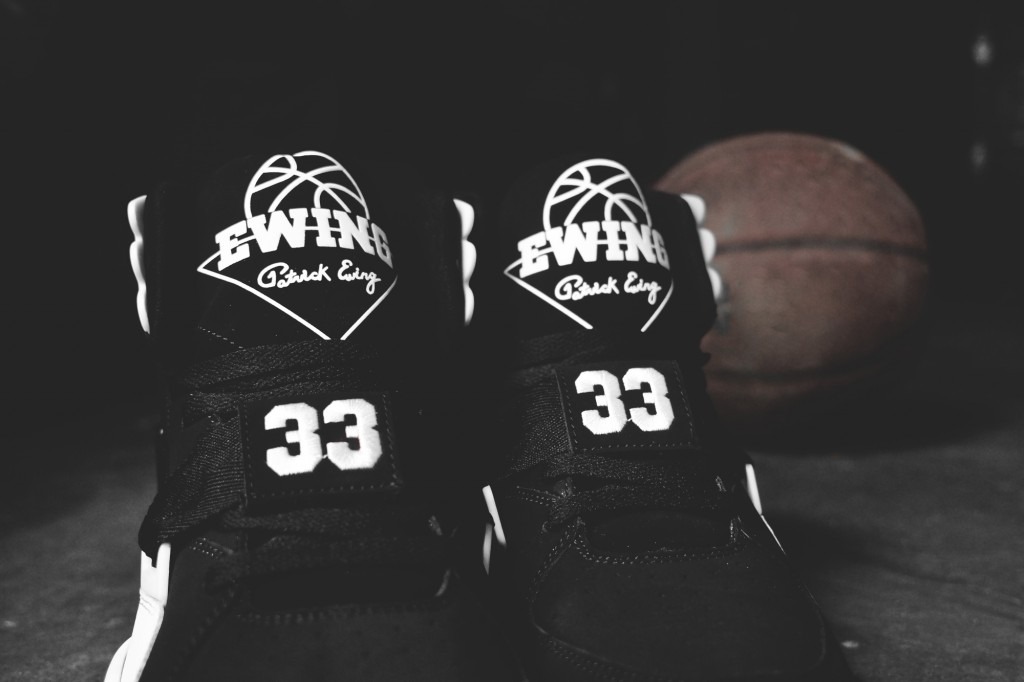 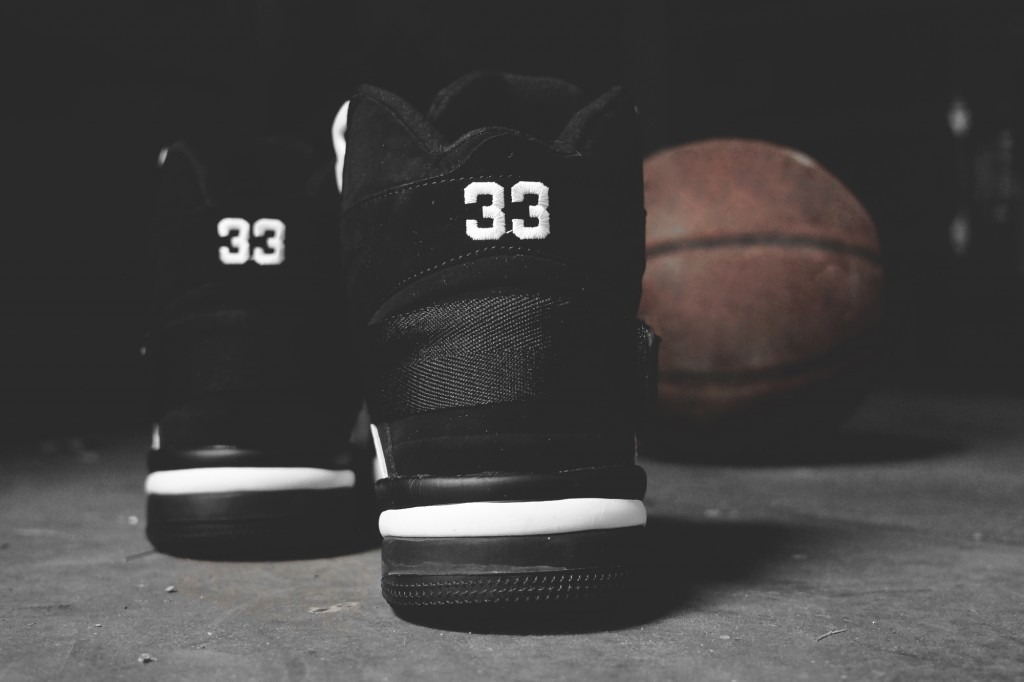 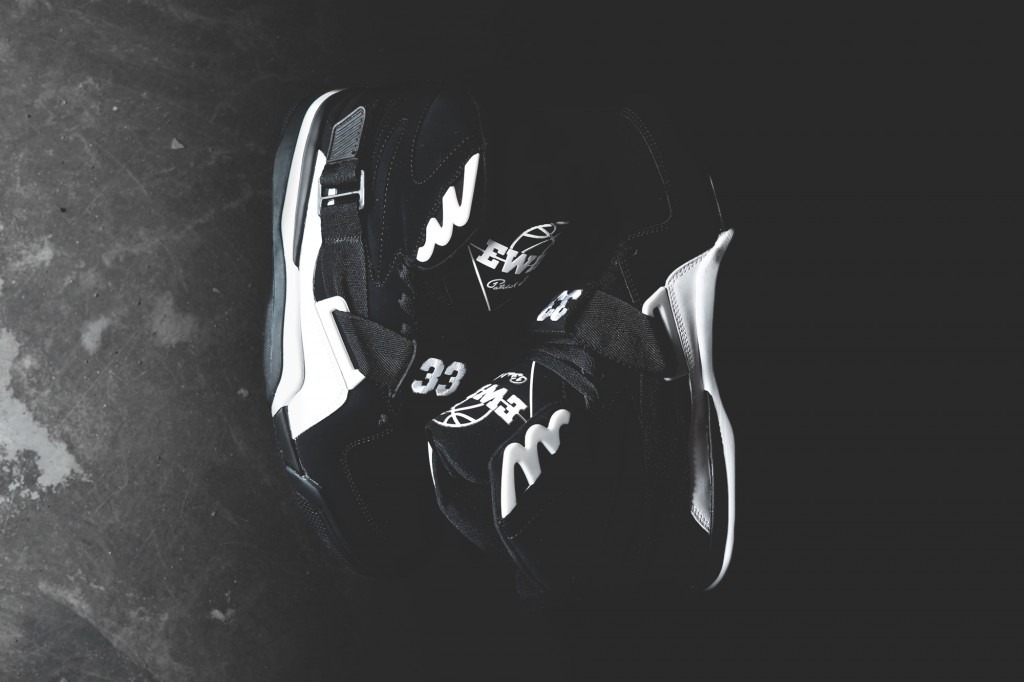