Footpatrol is a boutique you can count on to kill any collab they put their hands on. Asics recently called on the UK boutique to design a Gel Lyte III and now on August 29th we’ll see its release. The uppers are fully laced in suede while the Asics logos are black on the lateral sides and olive on the medials. You’ll be able to grab the Footpatrol Asics Gel Lyte III “SQUAD” at shops like Titolo on August 29th. 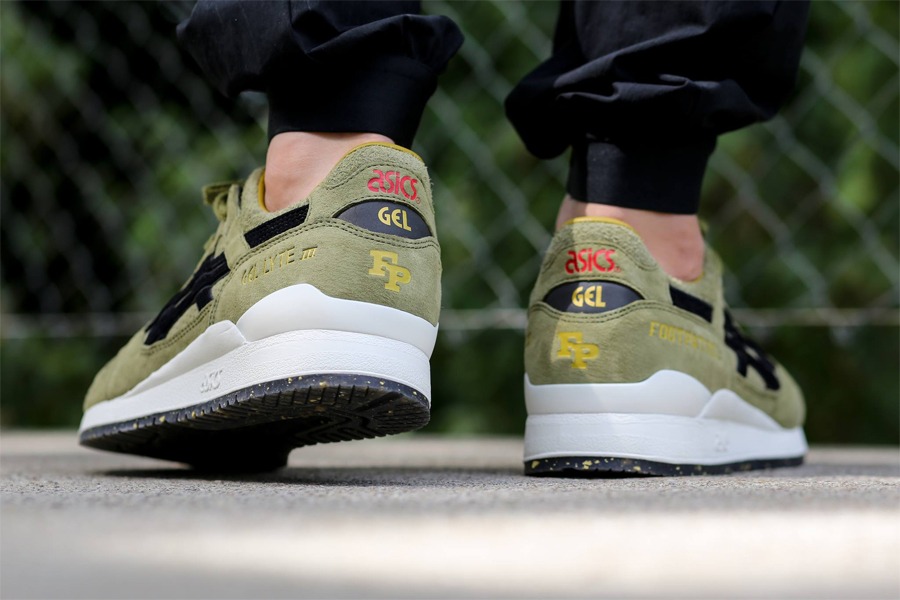 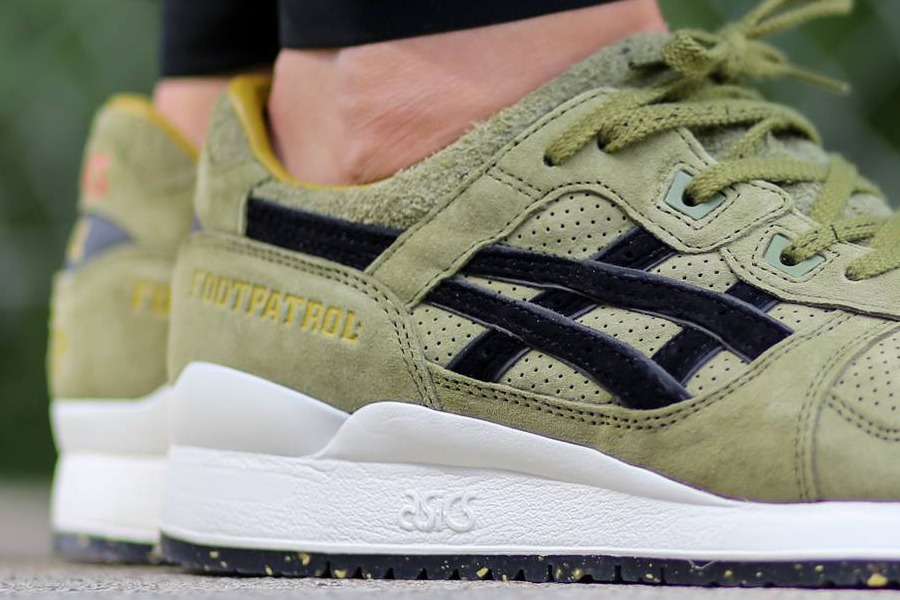