UPDATE: adidas confirms November 14th, 2015 as the next official release date for the Yeezy Boost 350.

Rumors of a Black Friday release of Yeezy Boosts have been flooding the internet in the past few weeks and now we know exactly which colorway will debut in November. Kanye West broke out a “Beige” Yeezy Boost 350 during the MTV Music Awards and according to a close source to Footwear News, they are in fact releasing in November. Expect the retail price to be $200 like the other Yeezy Boost 350 releases. Stick with TSG for future updates. 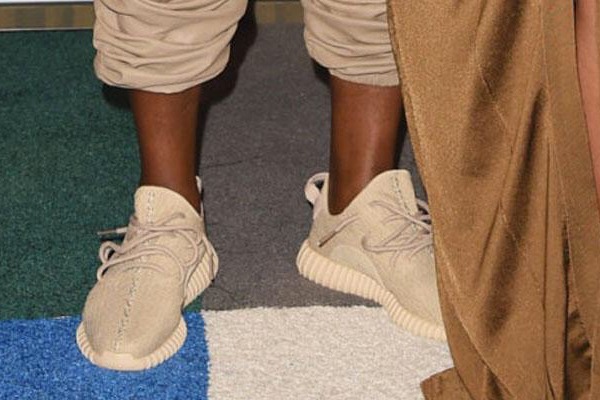