Throw every rumor out of the window.

The fashion world is getting shaken up by key designers including Kanye. The Yeezy brand’s President, Pete Fox, issues a statement that Season 2 and forward, “will not be produced in its entirety or launched following a traditional fashion calendar.”

While the clothing will drop randomly, the footwear will continue to have release dates. Mark your calendars for June 6th, that’s when you’ll get more Yeezy Boosts. No specific model has been confirmed as of yet, but check back for updates soon. Grab a look at the sneakers featured in Yeezy Season 2 below. 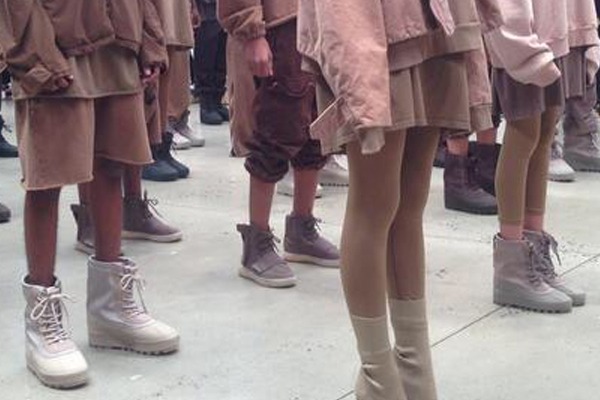 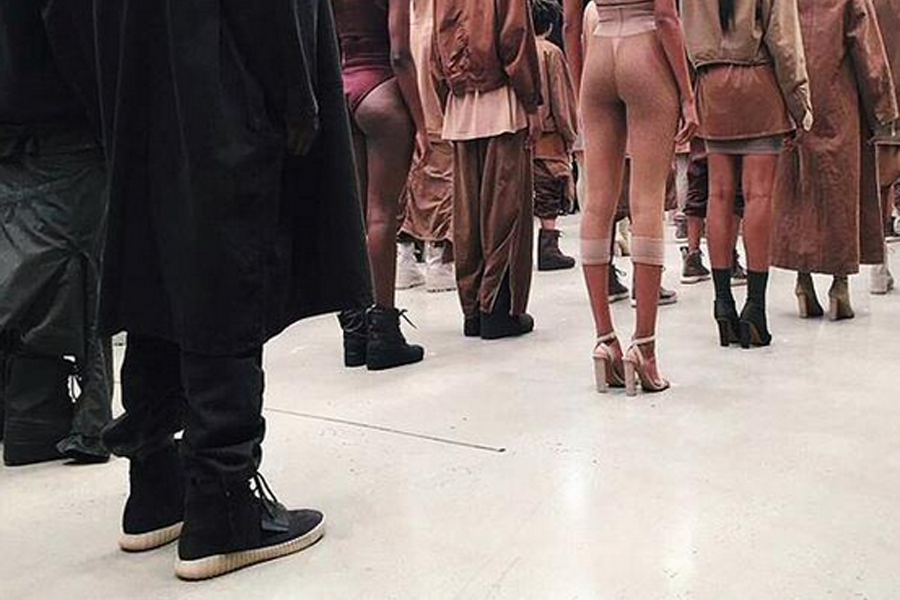