Kendrick Lamar and Reebok Are Kicking Off 2017 With Another Collab

King Kendrick and Reebok are kicking off 2017 with a new collaboration.

Even though they released the final Red/Blue concept, that doesn’t mean KDot and Reebok are done. This time Cornrow Kenny used the classic Club C model as his canvas.

The inspiration, via Reebok:

Taking direct inspiration from his latest album, the sneaker’s aesthetic focuses on the themes of anonymity and abstraction while also calling for unity. Inspired by his ability to invoke conversation around race and social injustice, the Club C forces people to think deeper and celebrates Kendrick’s ability to create art with meaning in a stylish, provocative manner.

Look for these to drop online at Reebok.com. 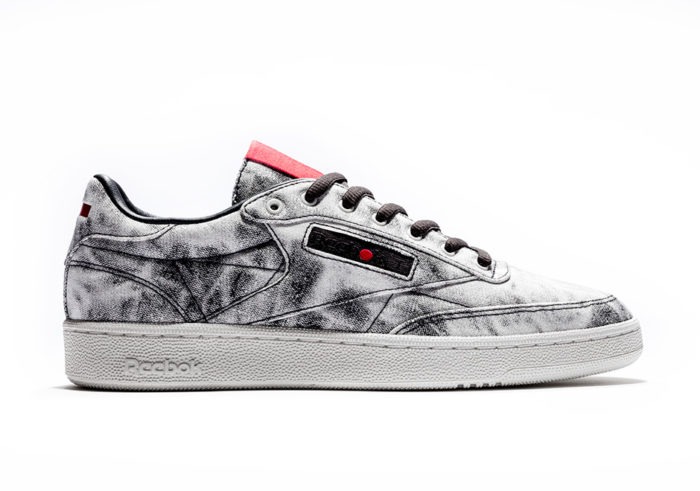 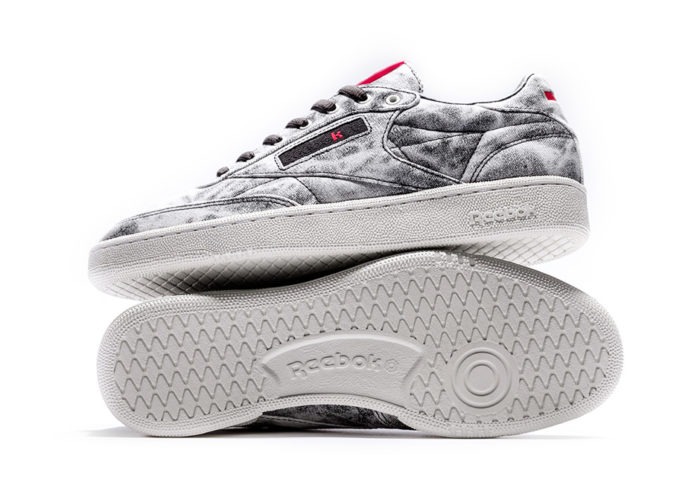 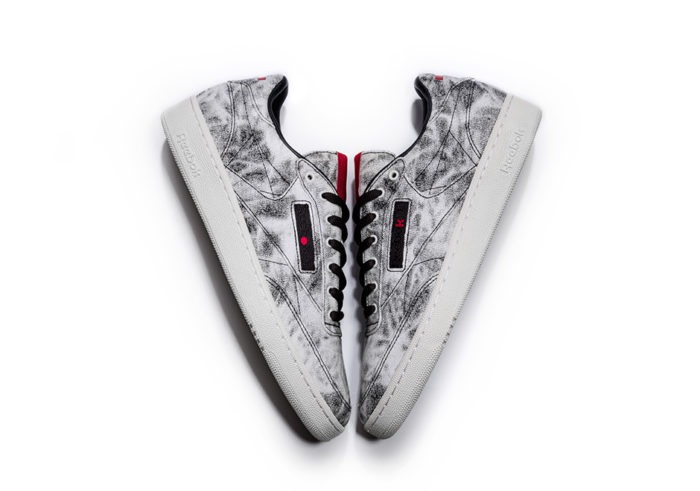 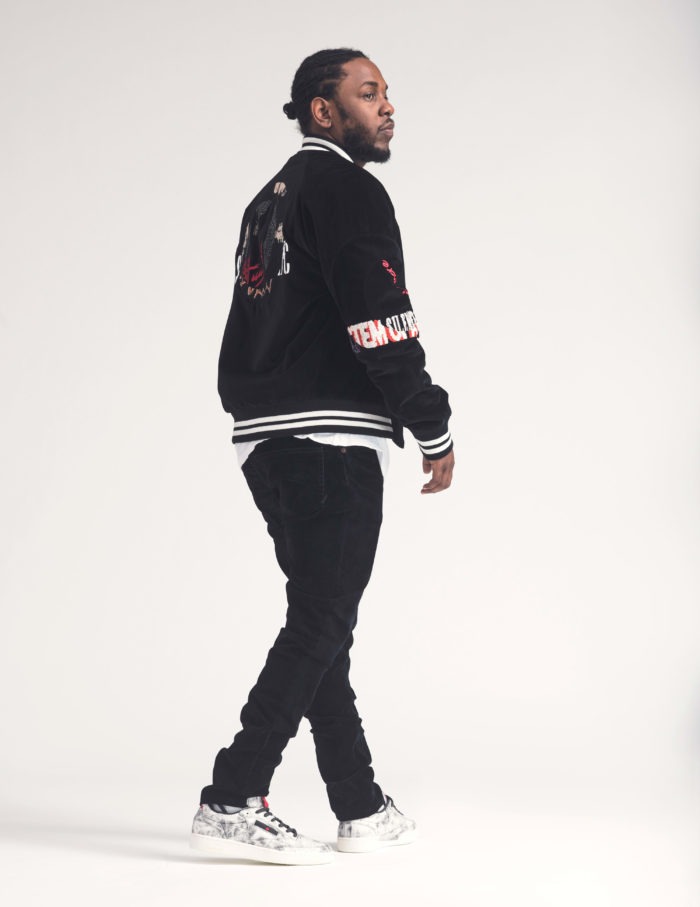