Tomorrow will go down in the history books forever.

Since Jimmy Fallon helped Kevin Hart debut his first signature sneaker, the world has been impatiently waiting. It’s a pretty big moment since Nike is breaking ground with giving a Comedian his own sneaker. That’s never happened before.

The Black colorway released first and now it’s time for two vibrant iterations to drop. Each shoe is inspired by Kevin Hart’s children in terms of colors. Motivational quotes are written in reflective material throughout the uppers to keep you going when training may seem tough. Hustle Hart branding is found on both tongues of the sneakers. 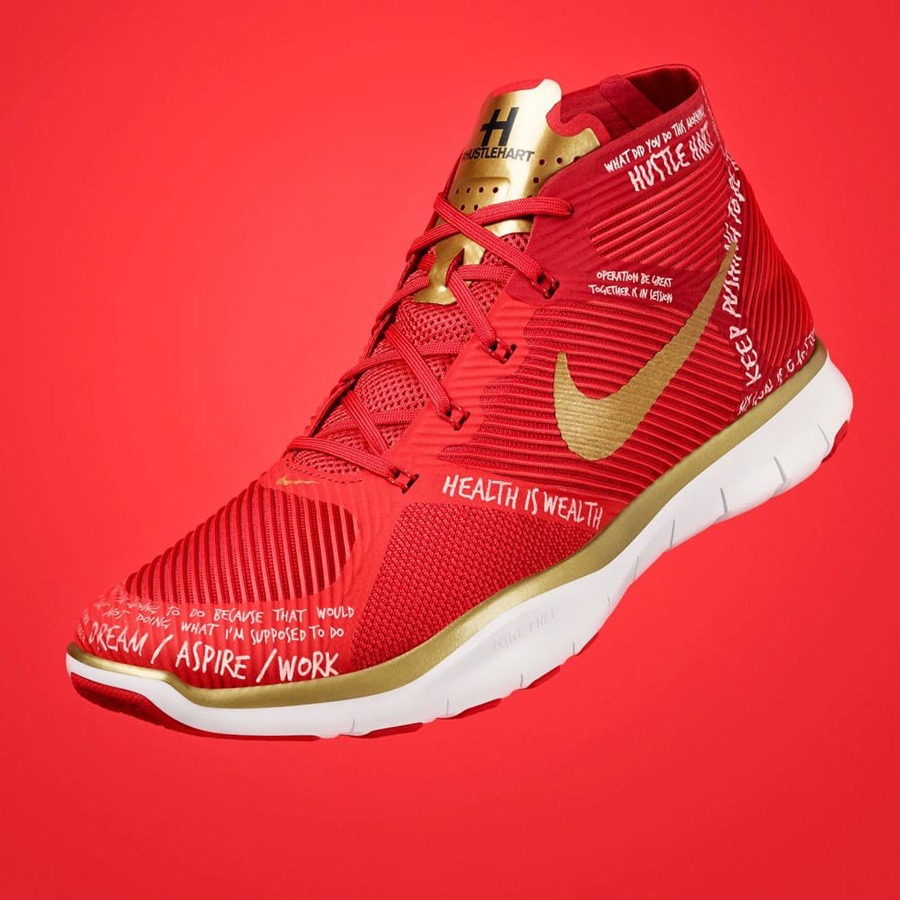 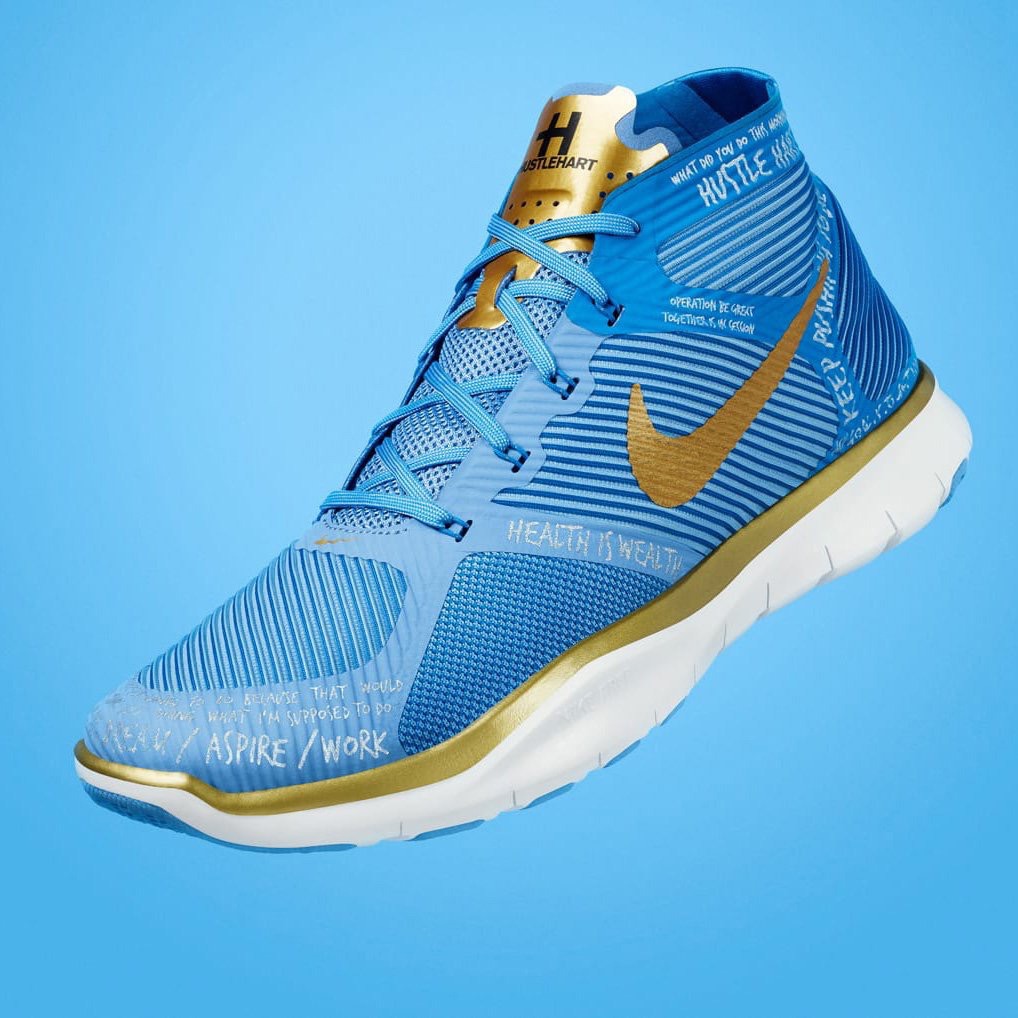