Were you one of the lucky ones who copped the Oreo adidas Ultra Boost 3.0 early?

I prefer to call them Oreo Blizzard 3.0s, but that’s just me. Have you seen them in person? They are very nice!

In addition to the Oreo 3.0, adidas is also releasing a few more Ultra Boost colorways. I was under the impression that only one 3.0 colorway was dropping, but Finish Line confirmed additional info today.

adidas is also releasing a red/orange-ish colorway and new Uncaged colorway. If you look closely, the Uncaged features a new Primeknit upper. Is it safe to call them Uncaged 2.0 or Uncaged 2017? 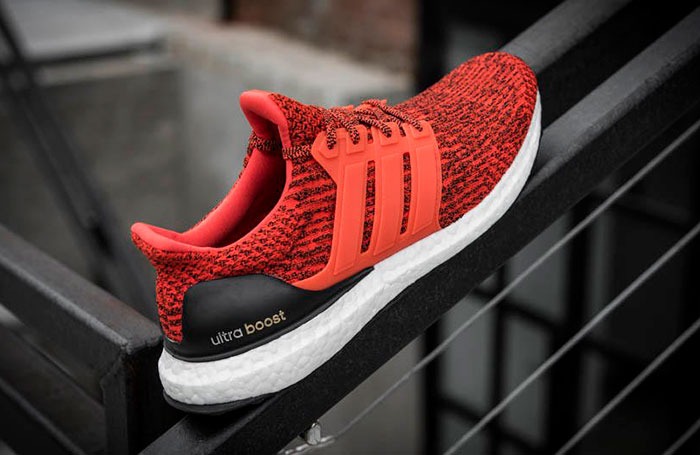 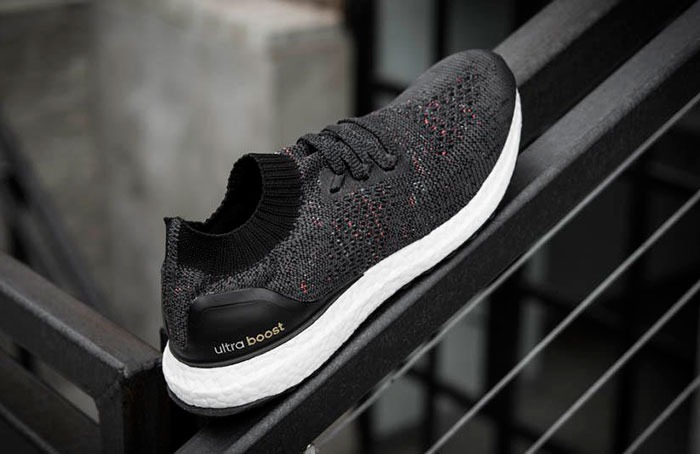