Nike is giving the Monarch an update.

Introducing, the Nike M2k Tekno a model originally debuted in John Elliott’s fall/winter men’s fashion show. Named the M2k, today we get some details images of the women’s version which is a tweaked version of the Air Monarch the father of all dad shoes.

The first colorway comes dressed in a Phantom/Oil Grey/Matte Silver/Hyper Crimson color scheme, utilizing the original details of the Air Monarch 4 with modern updates to the upper and midsole for today’s hottest footwear trend. Other updates include a hyper crimson heel counter and mini swoosh near the heel.

With the updates expect the price to go up as well. Gone is the traditional Air Monarch retail price of $65, welcome in the $100 price tag. Expect to see them at retailers on May 19th.

Let us know in the comments, if you are feeling the updates. 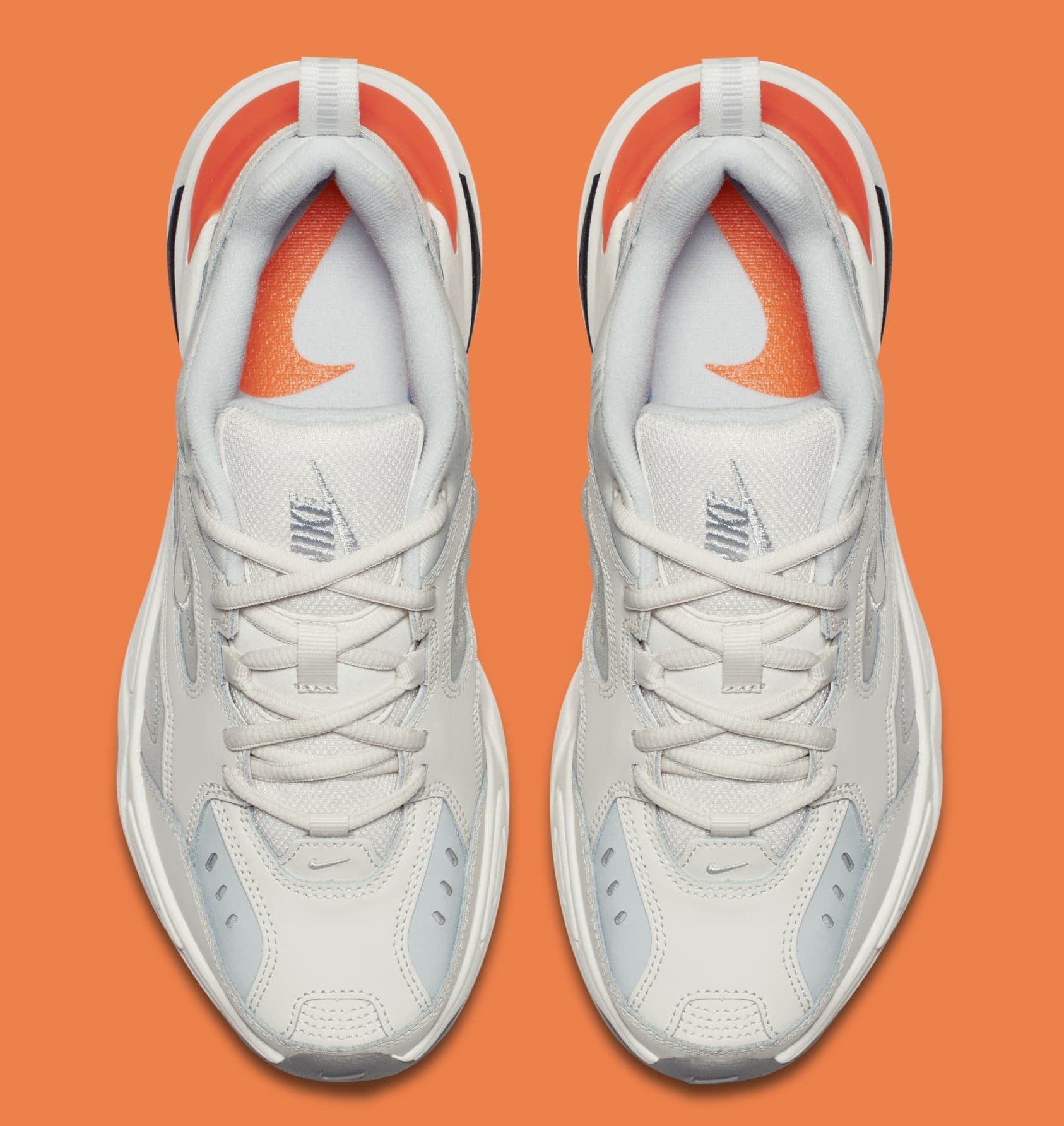 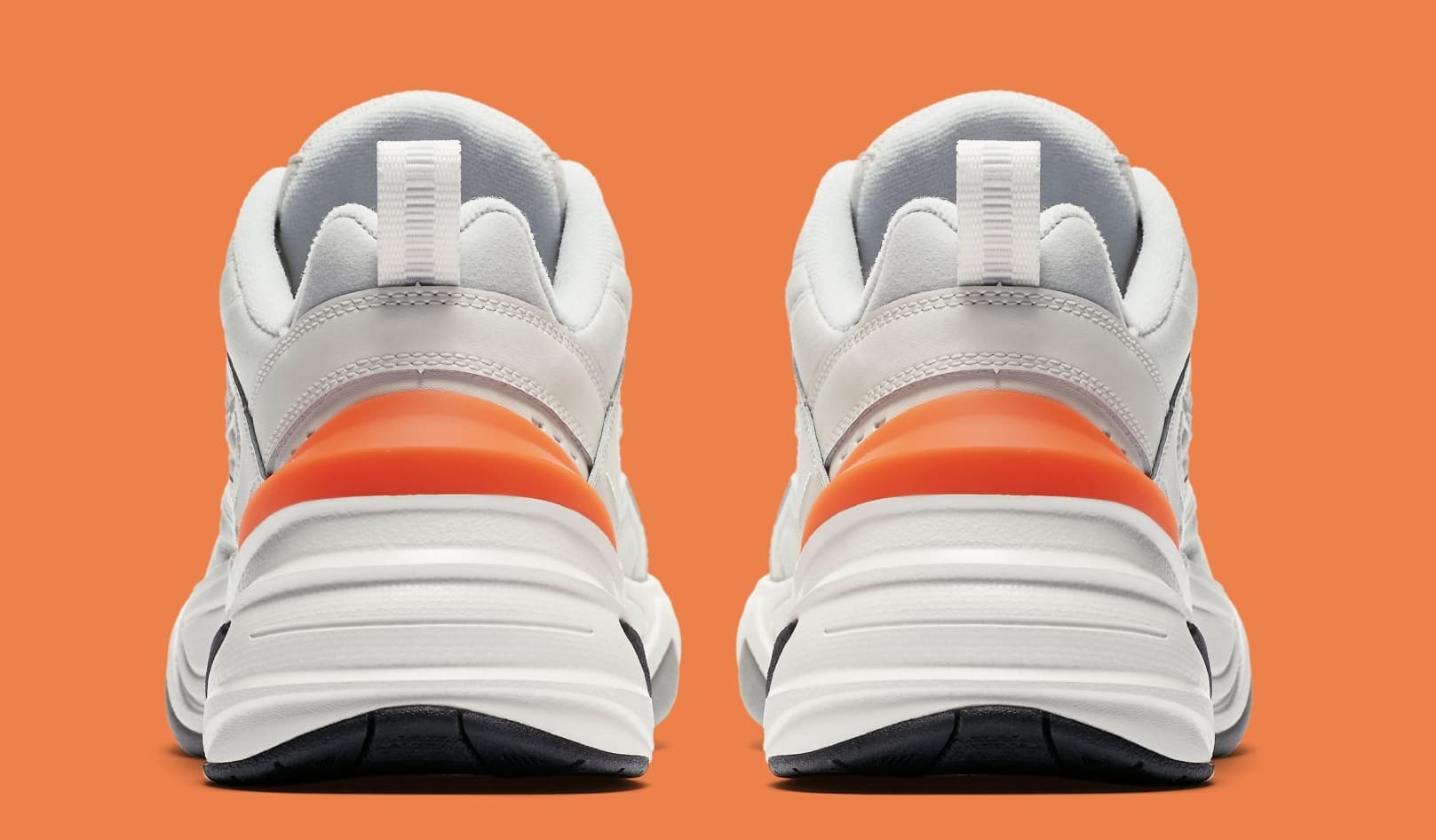