Are you familiar with Pensole Academy? If not, Pensole is a school in Portland, OR for aspiring footwear designers that was founder by former Jordan Brand designer D’wyane Edwards.

Edwards is passionate about footwear design and help others who share the same passion.

You should remember the Pensole Air Jordan 2 that made its way around the Internet in July. Unlike the Jordan 2, the Pensole designed Asics Gel Lyte III will be available for purchase.

Here’s more info on the backstory of the shoe:

In the summer of 2015, 18 students from around the globe participated in the three-week “learn by doing” footwear design program. After being briefed by Foot Locker and principle partner ASICS, students formed six teams of three and were challenged to create a colorway of the ASICS GEL-Lyte 3 and a new lifestyle model. A panel of key industry executives reviewed and evaluated each of the final pitches. The winning team won $12,000 and will see its GEL-Lyte 3 sold at select Foot Lockers globally on September 17, 2016. 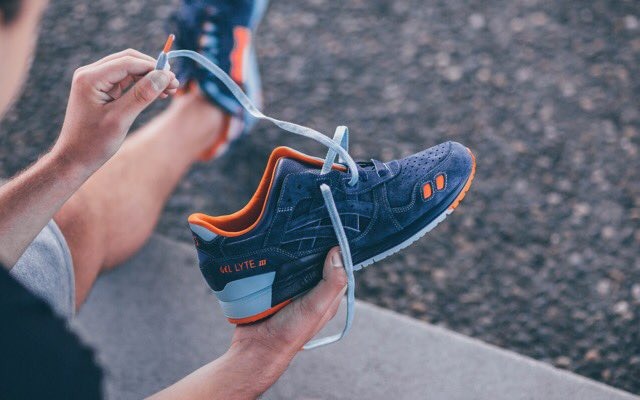 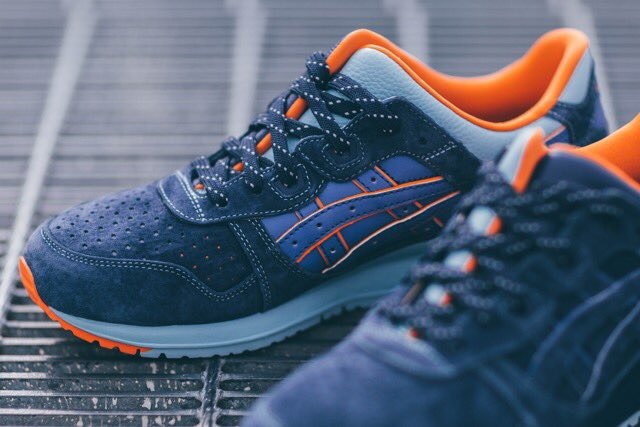