SNS is not new to this.

Sneakersnstuff is far from a stranger when it comes to sneaker collaborations. SNS just unveiled its latest collab with Converse on the popular One Star model.

In my opinion, camo will never die, and I like the idea of SNS reworking traditional camo prints. They created a classic camo with a remixed pattern as well as unorthodox camo colorway with Purple/Grey/Black/White.

The shoes will release alongside matching apparel. SNS announced the release date is April 12 and will be available on sneakersnstuff.com, SNS Stockholm, London, Berlin, Paris and New York.

Are you feeling this collab? Which colorway is your favorite? 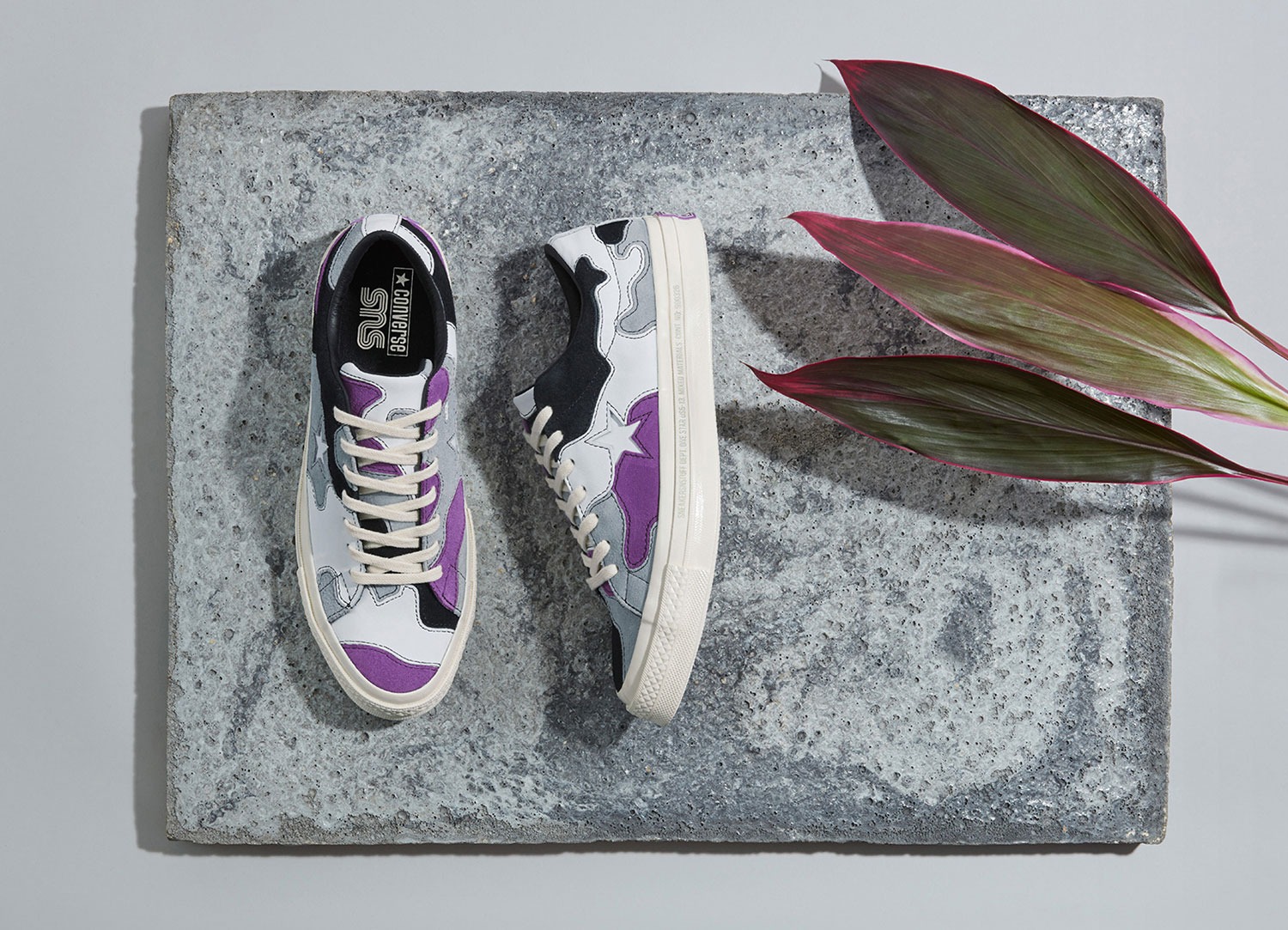 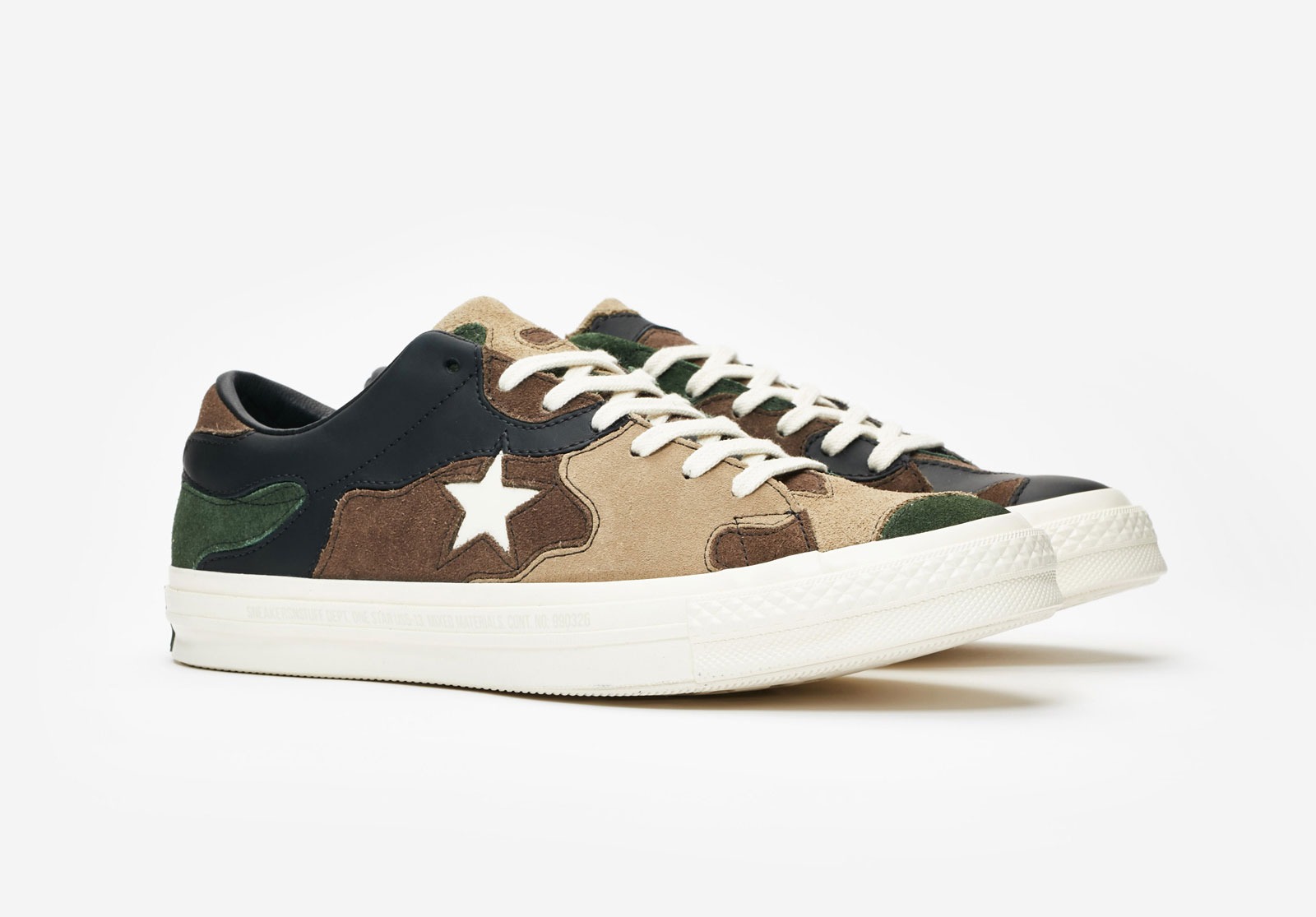 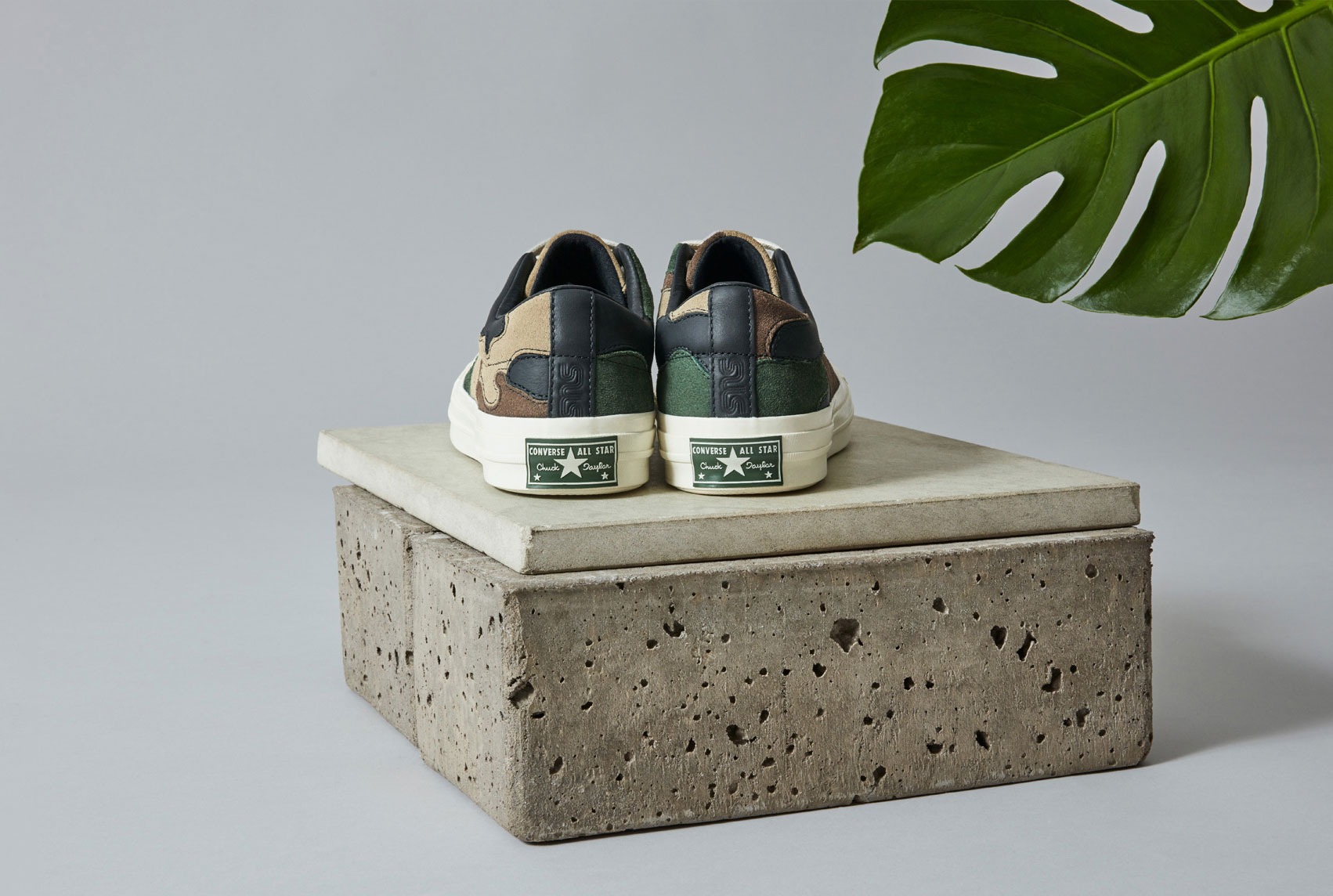 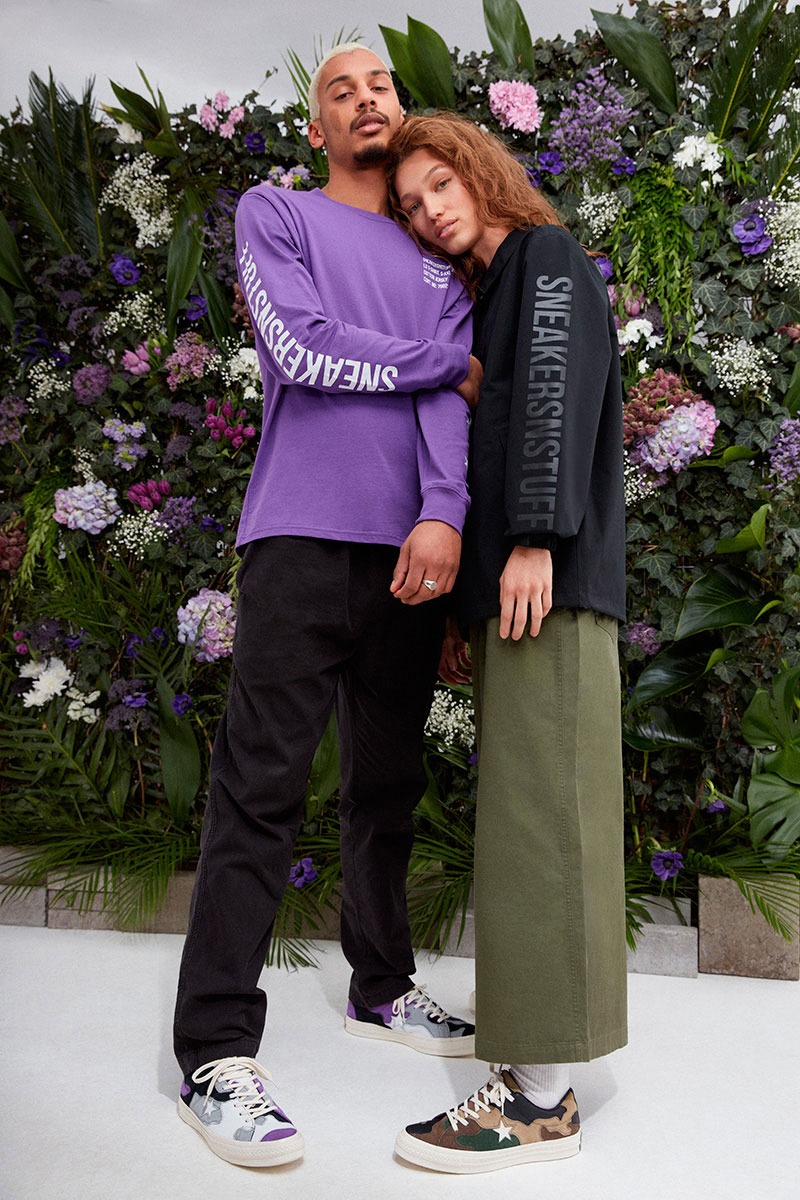