Vans keeps the hot streak going by announcing their new collaboration with the legendary Takashi Murakami.

Most of us know Takashi as a Japanese contemporary artist, others may know him for designing Kanye West’s third solo album Graduation.

Just like the Disney x Vans collab, Takashi Murakami has a plethora of footwear and apparel within his collection, including some limited editions skateboard decks. The release date for Takashi Murakami’s Vans collection is June 27th and it will be available on Vans.com as well as Vans Vault retailers. Take a look at the footwear included below. 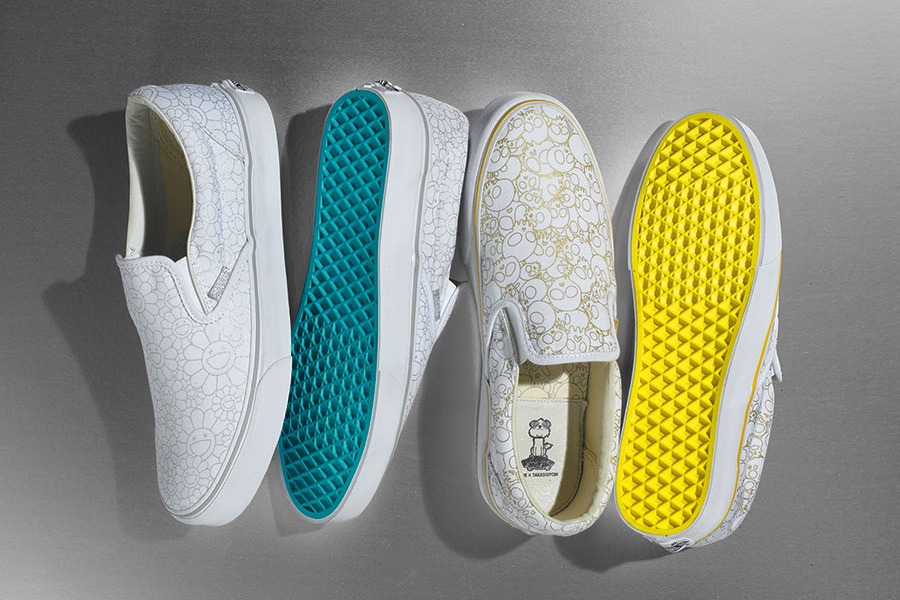 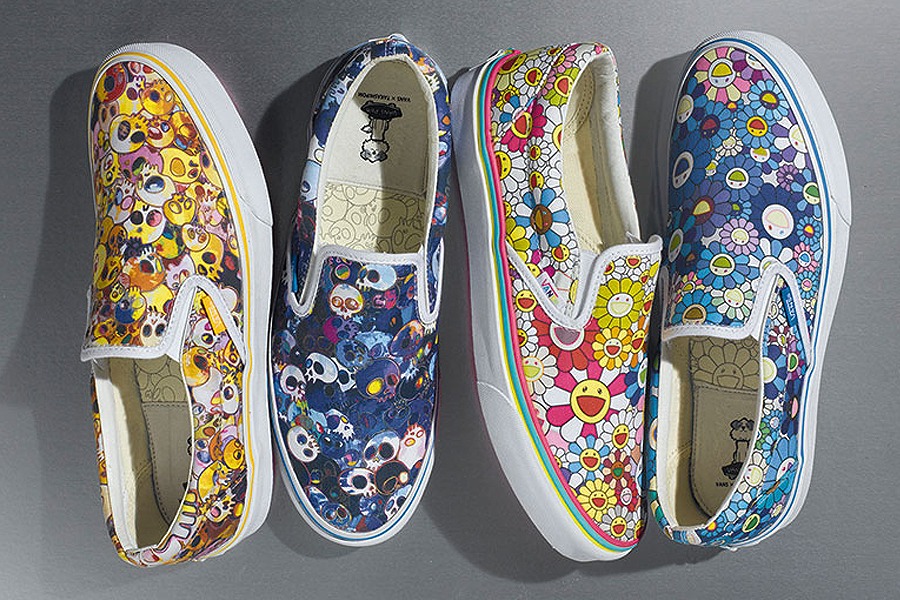 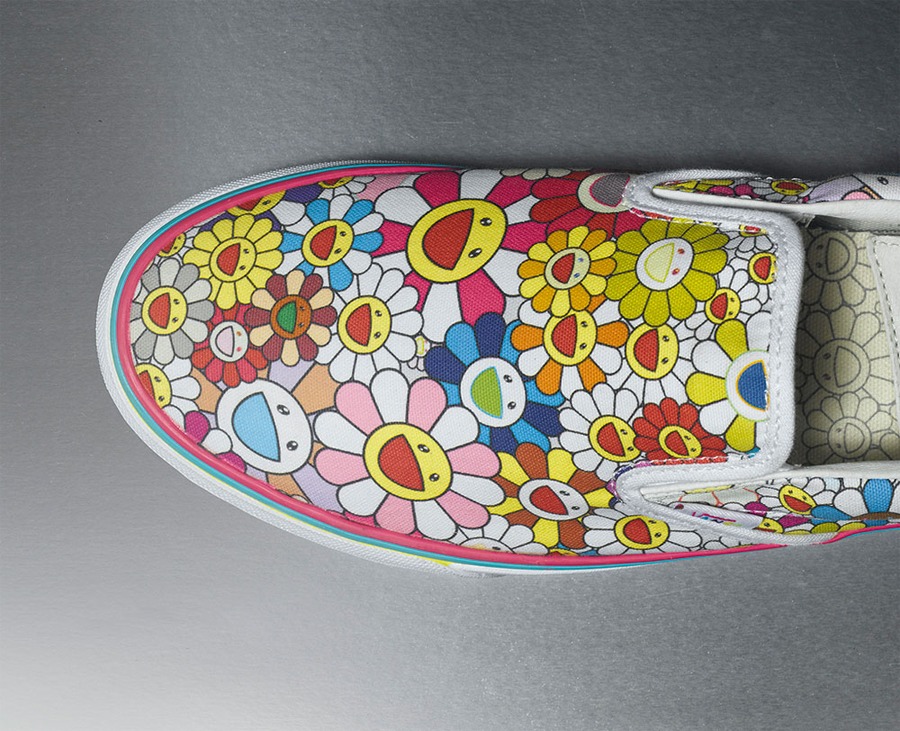 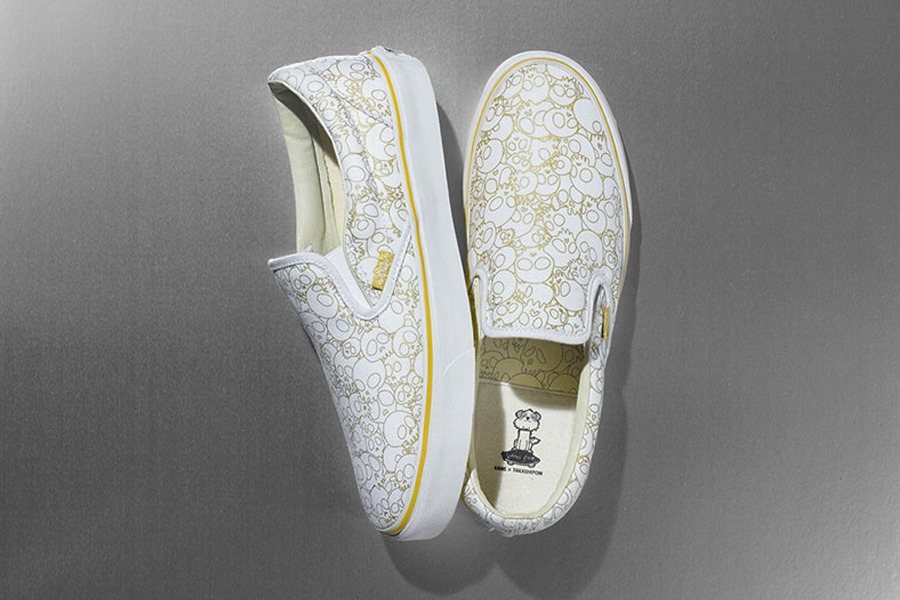 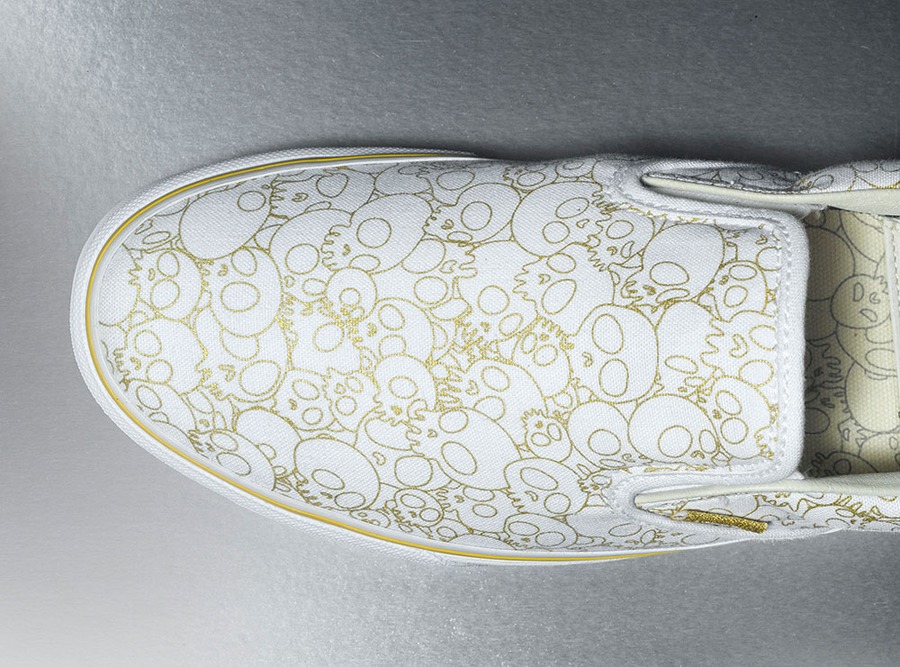