The Under Amour Curry 2 “Dub Nation” release date is October 27th and retail price is $130.

Can you believe Stephen Curry is already on his second signature shoe with Under Armour? The Curry 1’s caught fire as the reigning NBA MVP and Champion had a historic season and now we’re going to see if lightning can strike twice. The second colorway to release is dedicated to the most loyal fans in the NBA, Dub Nation. Wearing a primarily blue upper with yellow accents, Stephen Curry and Under Armour lace Dub Nation with a fresh pair to root in. Retail price is set at $130 and you’ll be able to cop the “Dub Nation” Under Armour Curry 2 on October 27th. Follow @TheShoeGame on Twitter for up to the minute releases. 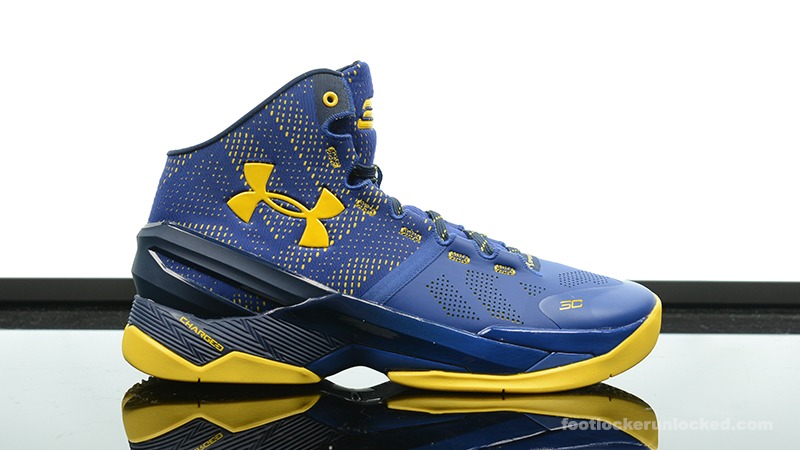 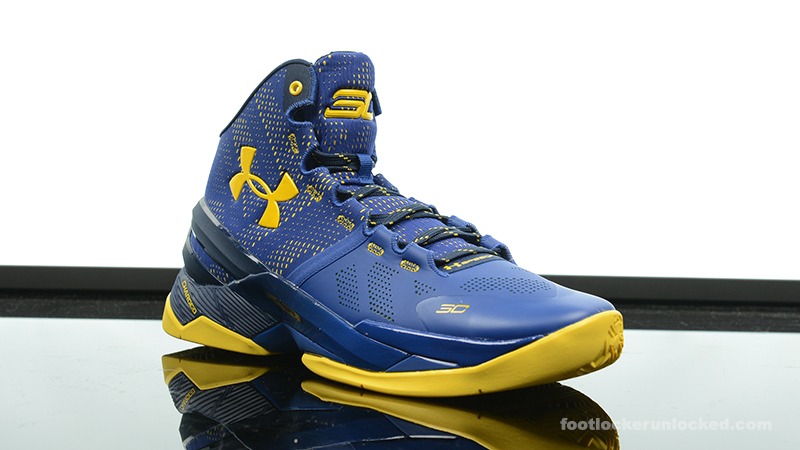 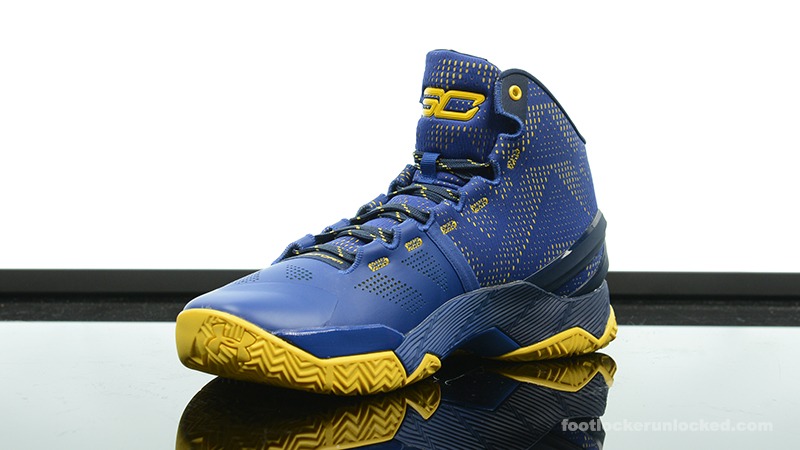 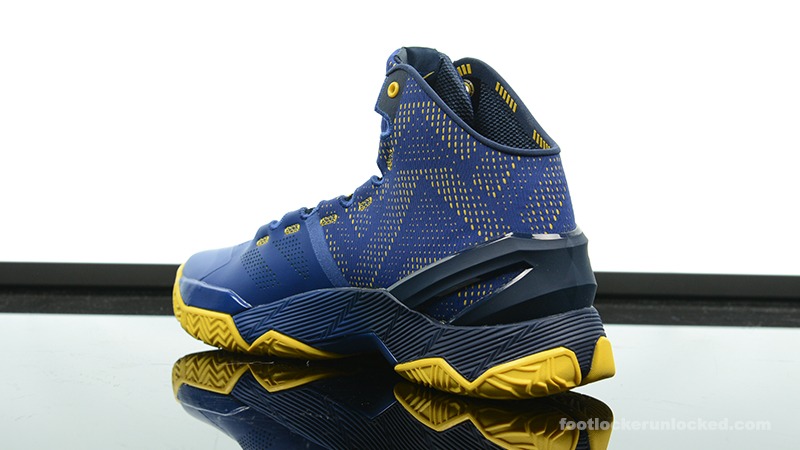 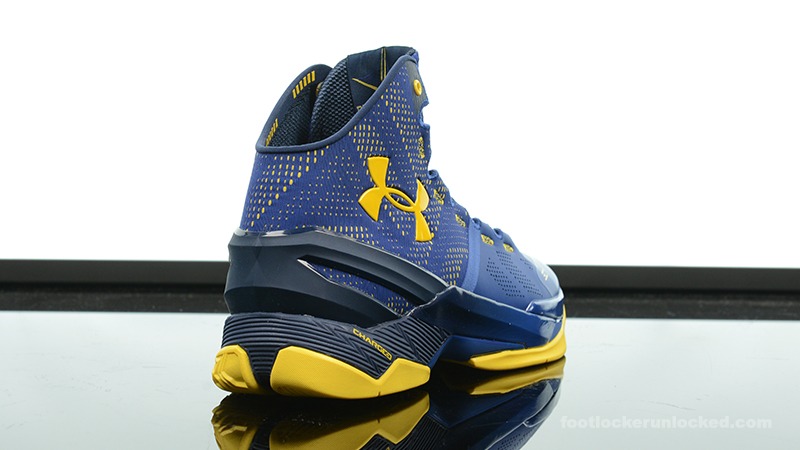 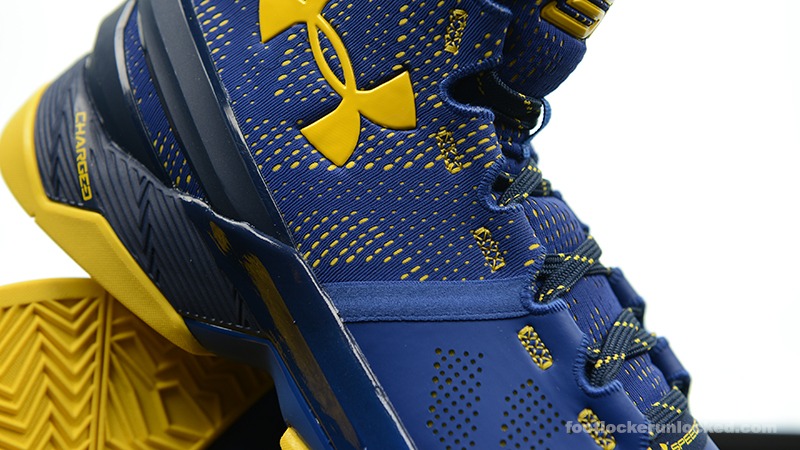