Well if you were patient as they asked you to be, you’ll be rewarded.

An inside source for TSG reports the will allegedly release again on June 27th, 2015.

As more information develops, we’ll have confirmation and a list of locations that will carry Kanye West’s first Adidas signature shoe.

Update (May 16th): we have acquired a retailer’s June 2015 release date calendar and have confirmed that on June 27th, the adidas Yeezy 350 Boost Low will be releasing and not the original 750 Boost. 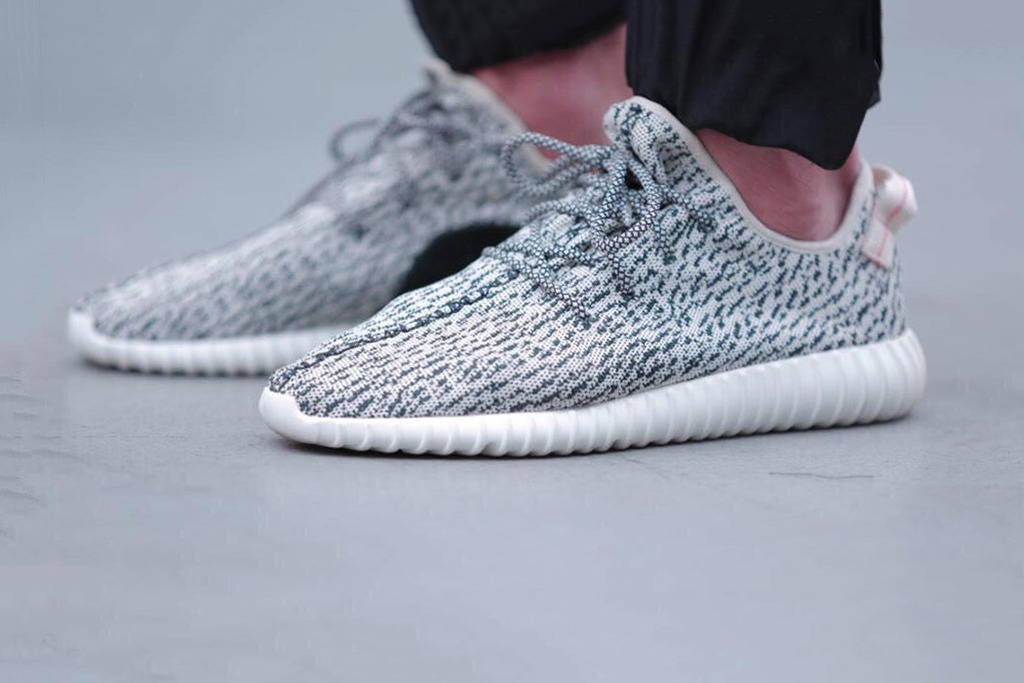