Who’s To Blame For Ruining Sneaker Releases? The Brands, the Retailers,

Who’s To Blame For Ruining Sneaker Releases? The Brands, the Retailers, or the Resellers?

Let’s talk real spit for a moment here, TSG Fam. Whenever we uncover photos that depict an obscene amount of pairs of the next Air Jordan release obtained by a reseller, the whole community goes crazy with mixed emotions. One of the most popular questions raised is:

How the hell does someone get that many pairs?

We can assume struggling or greedy retailers are feeding resellers who are willing to pay a bit over retail, but the only ones with the real answers are the guys in cahoots with each other.

With the latest example on display, a reseller was able to get his hands on at least 60 pairs of “Metallic Silver” Air Jordan 6 Lows which don’t release until August 22nd. One could make an educated assumption that those extra stickers on the box are that of a large retail chain or these could be a bunch of unauthorized pairs (whatever the hell that means) from a factory. We see this all the time and with countless stories of shops backdooring pairs to people, I wonder if we should be focusing less on the reseller and more on the shop owners and footwear brands.

Is backdooring sneakers a cause and effect of Nike bullying retailers into buying crap that just rots on shelves, in order to get the good stuff like Air Jordan retros or limited releases?

Obviously this topic is a lot deeper, but I wanted to pose a few questions and hear from YOU, the people. You guys are the ones that have to deal with the stress and bullsh*t from stores selling out of your size before the shop opens and resellers being your only resort. From your perspective, who’s to blame? The sneaker brands, the retailers, or the resellers? And how can we work to make it better?

Share your thoughts, comments, opinions, and rants in the comments below. 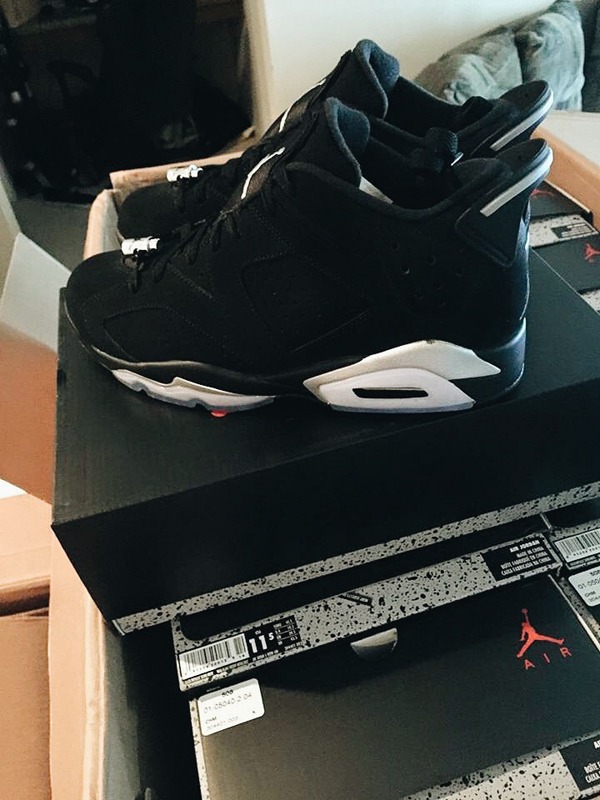