According to Kanye, this is the approved 700 V2. 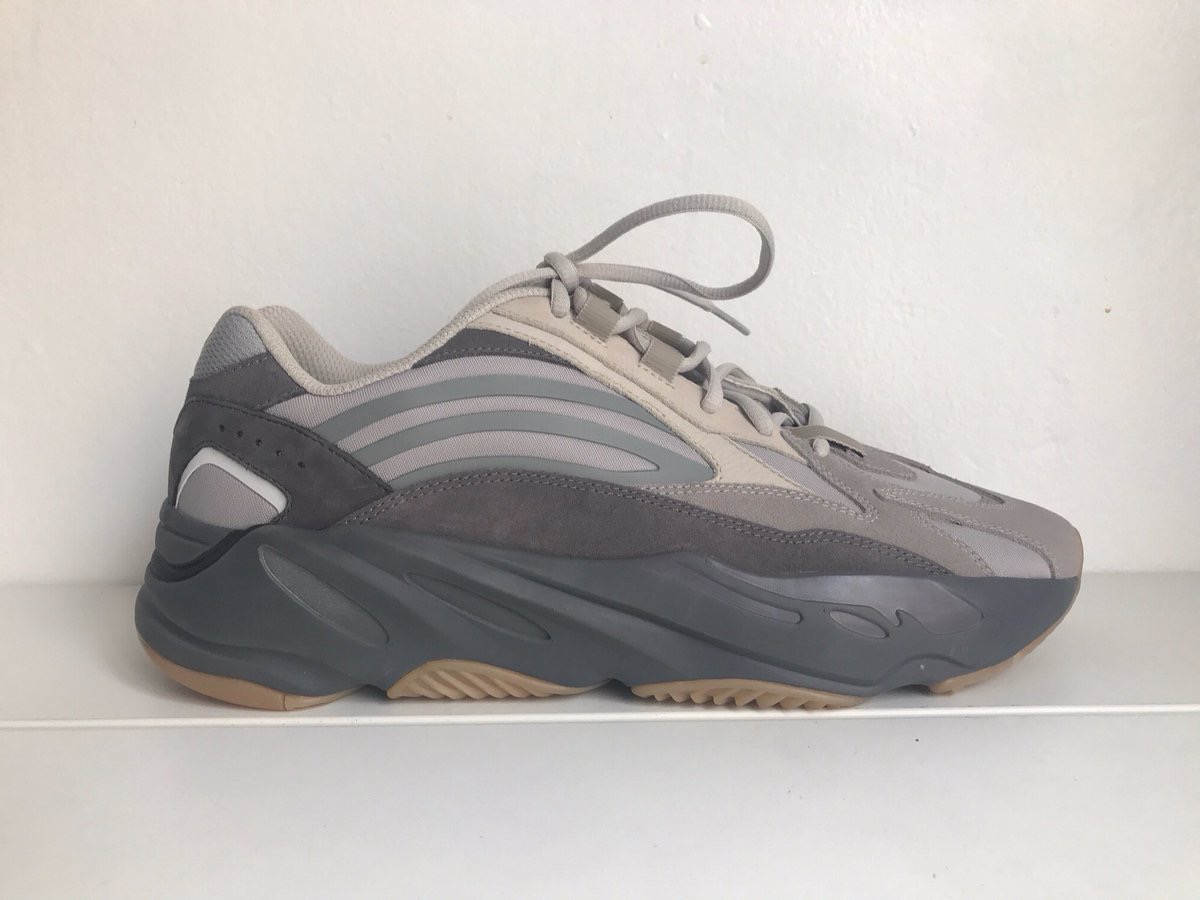 Over the past few weeks Kanye West has been sharing ALL types of things on Twitter. The stuff he's been sharing that people care about the most about is Yeezy footwear.

He recently gave the world a preview of the Yeezy Boost 700 V2, and yesterday Ye revealed the final version. To be exact, Kanye said "approved 700 V2 colorway Q4." For the record, that's straight from the mouth of Yeezy.

That said, expect to see this multi-grey Yeezy 700 V2 with gum sole hit adidas.com and select retailers Fall/Winter 2018. So what's the verdict on the 700 V2? Team V1 or Team V2? Are you a fan of the upper and shape of this shoe?

Is this an easy pass or possible cop for you?

As always, please share your thoughts in the comments.