It’s hard to imagine living in a world where there’s a new Yeezy release each month like Retro Jordans, but it’s very possible it could be a reality someday.

adidas has yet to confirm the release date, but the Black/White Yeezy Boost 350 V2 is dropping this month. This post will be updated once adidas confirms the December release date.

Are you going after a pair?

UPDATE 12/13/16: adidas killed the rumor by confirming the next Yeezy Boost 350 V2 release date. The Black/White colorway will release this Saturday, December 17. 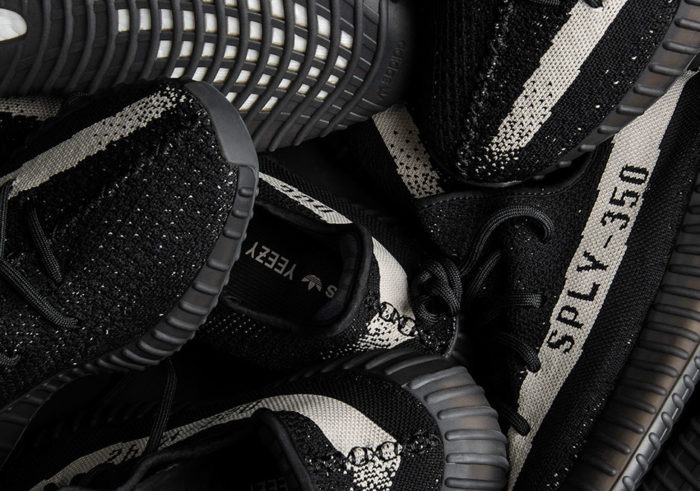 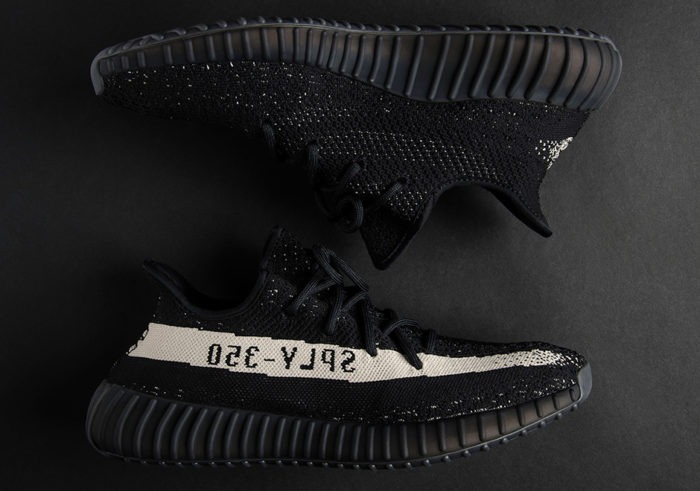