Here’s How Limited Yeezy Boost 350’s are at Footlocker

When Kanye West said he wanted his sneakers to be more available, he really meant it.

While won’t we be seeing 500,000 pairs released, we at least know a large amount of retailers will stock the Yeezy Boost 350. Among one of those is Footlocker. They’ve recently updated the Launch Locator to show us how available Kanye’s sneakers will be on June 27th.

While most Footlocker locations who are stocking the Yeezy Boost 350 Lows will be conducting raffles, there are two stores – Beverly Center (LA) | South State Street (CHI), who will be doing reservations through the adidas Confirmed app. 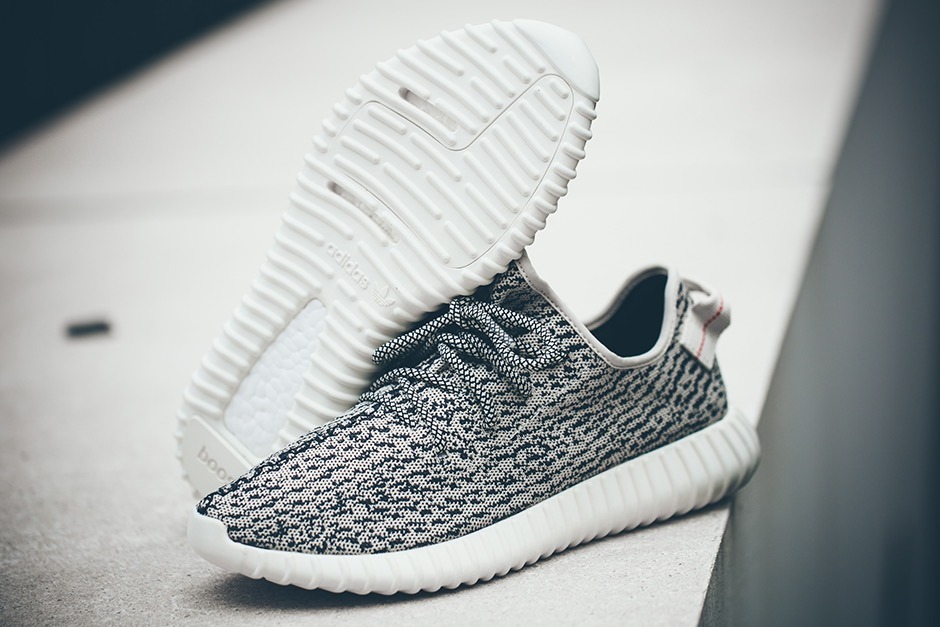