Kanye West continues to find creative ways to build hype behind his own adidas line.

Pretty much using the model that Nike and Michael Jordan set, Kanye West is wearing all of the sneakers he plans on releasing. Whether it be at special awards shows or music videos, whenever you see Mr. West, you’re going to see a pair of Yeezys you’ll be able to eventually cop.

French Montana teamed up with Nas and Kanye West on a collaborative track in which they released visuals for recently. Two new Yeezy Boosts just happened to steal our attention the entire time.

Neither of the two sneakers featured, Yeezy Boost 350 SPLY and Yeezy 750 Boost, have set release dates. Stick with TSG for updates as they become available. 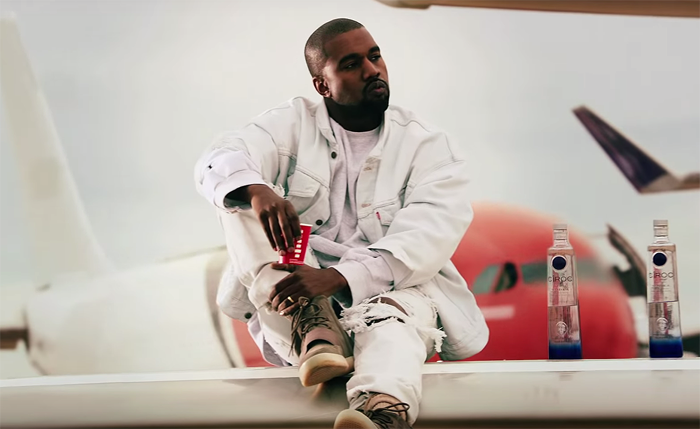