Februrary 11th will be a sight to see.

Fans have waited quite a long time for new a Kanye West album and the anticipation is equally as great for new Yeezy sneakers.

Come second week of February, both feelings will be satisfied at the same damn time.

Artists typically perform at fashion shows, but this is the first time an artist who is also the designer is performing at his own fashion show. And if you can’t make it to Madison Square Garden, you’ll be able to watch it live in theaters around the world.

Tickets will be available online via Kanye West soon. Check back for updates. 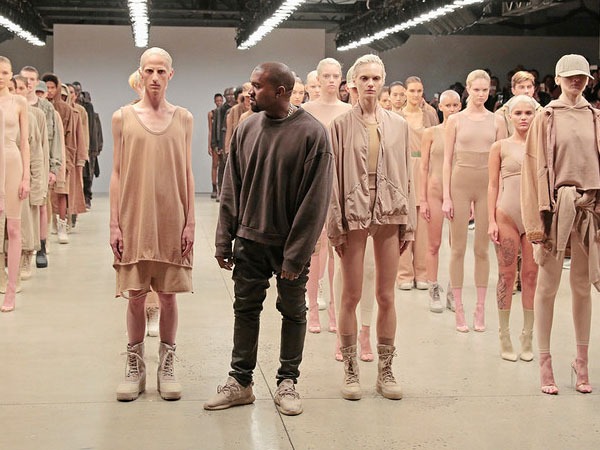 The full-time Rapper/Designer went on record to say that Season 3 would come with lowered prices. Seeing Yeezy Season 1 on sale for over 50% off at global retailers probably played a role in that decision.

Per usual we can expect a flurry of new Yeezy Boost sneakers and possibly even a debut of a new Yeezy silhouette. Those details are purely speculative at this point, so we’ll have to wait and see.

Mark your calendars for February 11th.