Kanye West is just teasing us at this point with the Triple White adidas Yeezy Boost 350.

While we’re going crazy over Triple White Ultra Boosts, Kanye was out in Cuba flexing his own waves. This colorway of the 350’s is easily the most anticipated.

So far Kanye has released every pair of 350’s he’s worn. If that’s any indication of what’s to come in the future, then there’s hope!

Yeezy brand president recently stated the next footwear release will be on June 6th. However, it will not be a Yeezy Boost with adidas. All signs point to more Yeezy Boots. Stay tuned for more updates on that.

Would you cop the Triple White adidas Yeezy Boost 350 if they dropped? 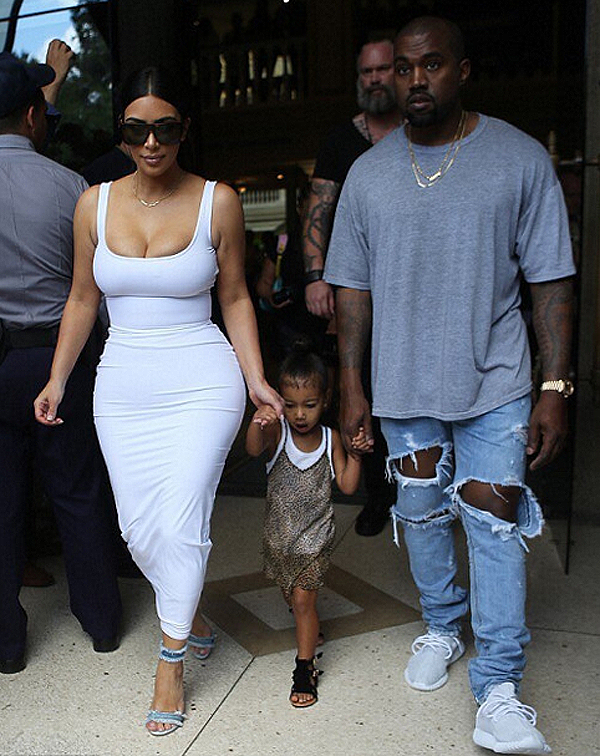