It’s soon to be Yeezy Season for all as early reports say the adidas Yeezy Boost 350 Infantswill be available Summer 2016.

UPDATE [May 9th]: Kim Kardashian let the cat out the bag and confirmed kids Yeezy Boosts are in fact releasing Summer of 2016. The announcement came during the May 8th episode of Keeping Up With The Kardashians. However, Kim did not mention what date they would be released. Stick with TSG for updates.

We’ve seen North West and Saint West flexing exclusive personal pairs for the past year. But what about the rest of the kids who want to be fly?

According to a screenshot, August 15th is the projected release date for the Baby Yeezy Boosts in two colorways – Pirate Black and Turtle Dove. Retail price is suggested at $120 for Toddlers. 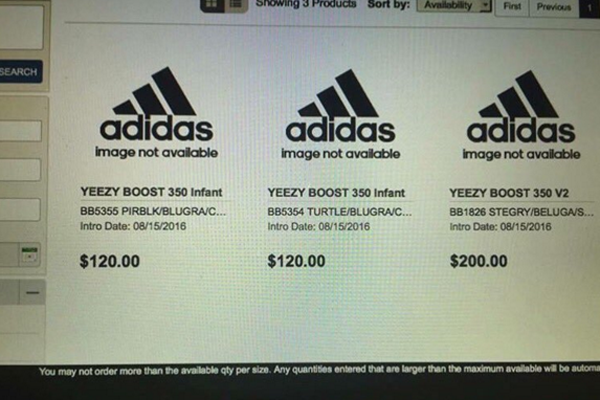 The Yeezy Boost hype for kids is so crazy that third party companies such as Fashion For Ur Kids have been extremely successful filling the void by making replicas. People such as adidas designers to high profile celebrities have been spotted outfitting their kids in the Yeezy Boost replicas.

News of the infant Yeezys has yet to be confirmed by adidas or Kanye West, so take this as speculation at best. For all the little sneakerheads in the world, we’re hoping it’s true. Stay tuned for updates. 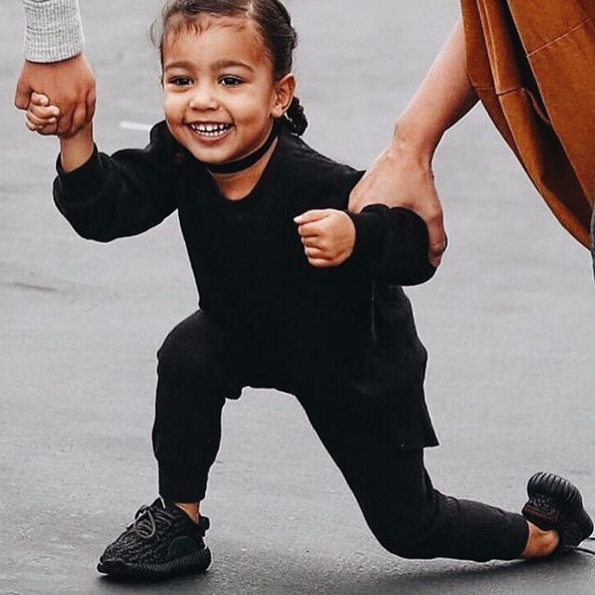 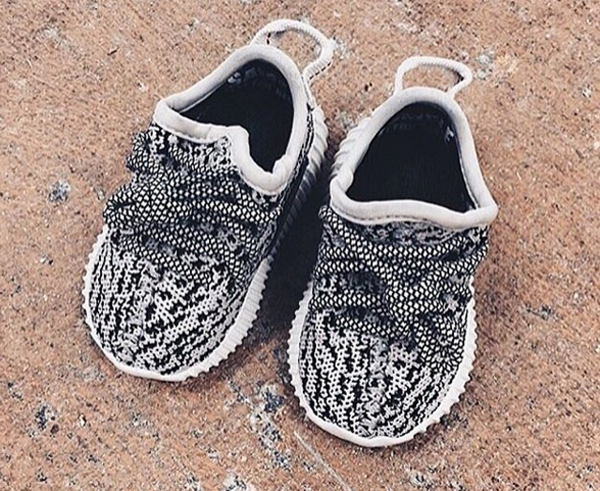