The First YEEZY Store Is A Bootleg And Sells Fakes

Counterfeit market is not playing around.

adidas confirmed in a press release that they will open YEEZY retail stores in the future. The first location is planned to open in Los Angeles.

However, it seems the counterfeiters in China beat adidas to the punch by opening a YEEZY store. As you can see from the photo, the YEEZY store is located next to a fake New Balance shop. On a brighter note, at least they switched the name around for New Balance.

This is a very bold move, but China’s counterfeit market has been making bold moves for years. It’s no telling how long it will take adidas to shut this shop down since trademark lawsuits can be tricky in China.

For the record, the store sells 100% fake Yeezys. You’ve been warned!

How much money do you think this shop makes a week? 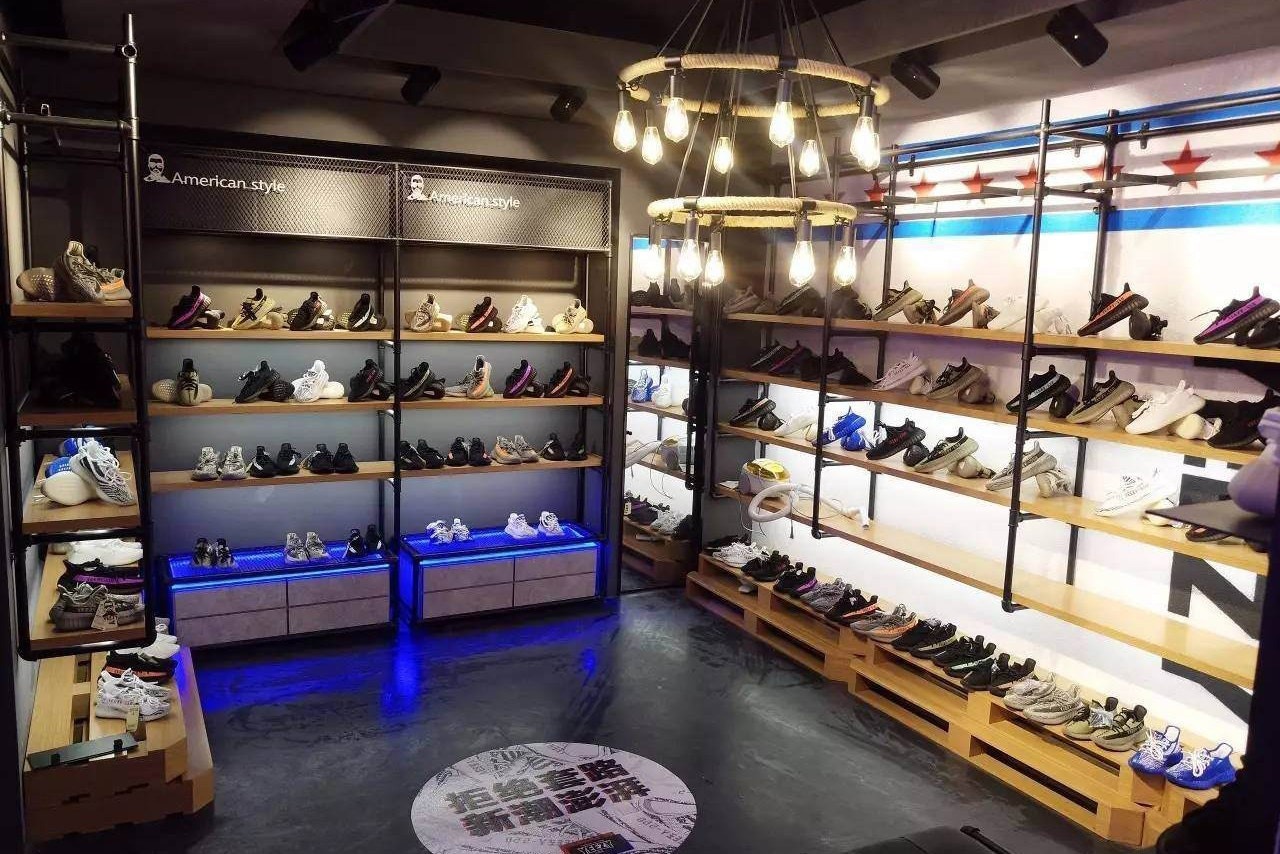