Woah! In shocking fashion adidas Originals took to Twitter to confirm another release of the adidas Yeezy 350 Boost Pirate Black going down tomorrow.

A lot of people were complaining about an “inventory error” during the check out process and lots of customers were charged without a confirmation order.

Adidas has not released an official statement on why another release is going down on Saturday, February 20th, but we’re not complaining! Sneakerheads live to cop another day, ha.

Update: adidas was trolling and has deleted the Tweet. Possible error or did they announce it too early? Things that make you go hmmm… 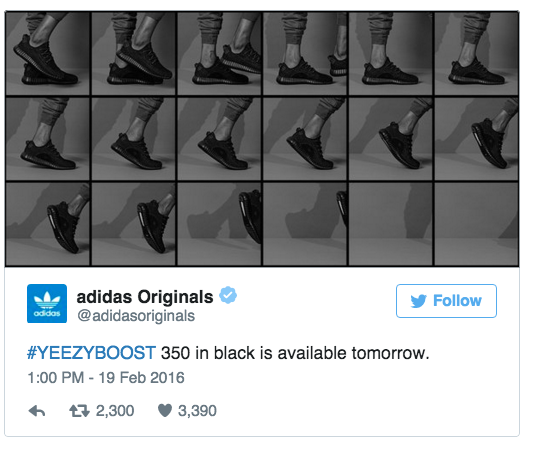 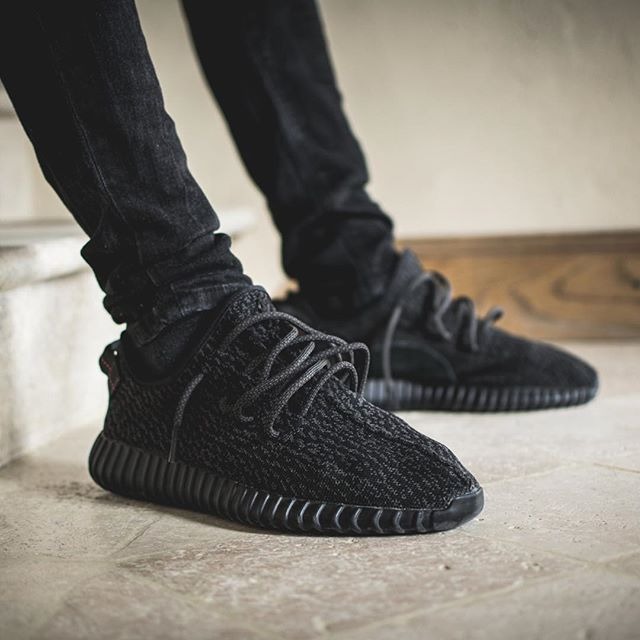